Sustainability is our present and future must

How many times do you open the fridge and discover out-of-date food? And those cherries with a white thing around them?

In theory nobody likes to throw away the food, but what happens with that last piece you don’t want or when you think you’re going to eat at home and you leave the restaurant or you just have a whim. We are more aware of not using a plastic straw than truly responsible consumption

Being sustainable is fundamental, ecology alone is insufficient. It is very important to take into account the cost of production behind each product, and this is not only economical; water, transport, packaging production, product production and a long etc.

Cad to day more companies bet to improve consumption habits and today we are going to show the importance of reducing waste and being, perhaps, a little more sustainable

Food is a basic need we all need and marketing takes advantage of it. Supermarkets, restaurants, bars, shops… Access is easy, but what’s behind it? 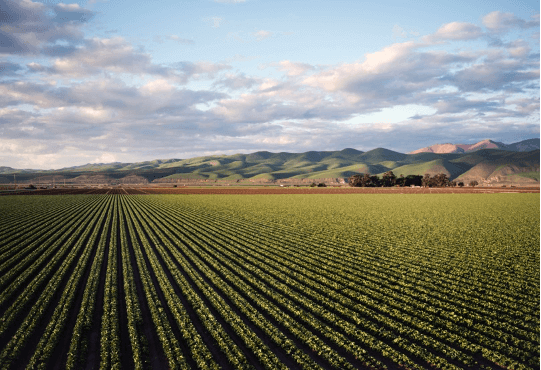 This is where it all starts. Agriculture and livestock provide the raw materials and are the beginning of the costs. Now he begins to imagine: Land to plant, graze, infrastructure, water, machinery and fuel to move it, utensils and a long, long etc.

Then I saw the distributors and processing factories. The transport that each of them, packaging the food, plus the energy costs in packaging and that of producing the containers. Then you have to send the products to the stores, again packaging, lights, machinery …  and finally reaches the consumer.

In short, a huge tangle of expenses and costs… but that’s not all…

Do you know what the hidden costs are? There is more and more data that demonstrate the effects of conventional (non-organic) food production, serious effects on ecosystems and of course on humans, resulting in unsustainable (environmentally, socially and economically speaking) in the short and medium term.

Citizens pay three times for food: 1 when we buy it, 2 when we pay the aid that farmers receive from our taxes, and three times when we try to fix the harmful environmental and personal health effects caused by these conventional production systems. These are the so-called hidden costs.

On the other hand, those who produce with ecological practices do not outsource them, simply because they do not generate them or do so in a significantly smaller way. And this is where it gets interesting. Its production is lower, its labor cost is higher and its prices higher. These prices are what the consumer sees as making them difficult to compete with the mass means of production. What is not seen is the hidden cost  to decontaminate and alleviate the quality

To make an approximate list of hidden costs, Jules N. Pretty of the University of Essex in the United Kingdom and using that same country as a reference and with conservative estimates, obtained a figure of more than 2,300 million pounds per year of hidden costs of industrial agriculture in that country. The data included the costs of decontaminating water from agrotoxins and fertilizers, damage caused by soil erosion, and medical expenses for food poisoning and “mad cow” disease. It did not include the €4 billion that farmers brought in in the form of subsidies; nor the 3,000 million euros of health costs as a result of inadequate nutrition.

It is estimated that the hidden costs produced by organic farming would be approximately one third of those of conventional agriculture and would be offset by very positive effects (conserving biodiversity, landscapes, employment …)

2. The cost of throwing away food 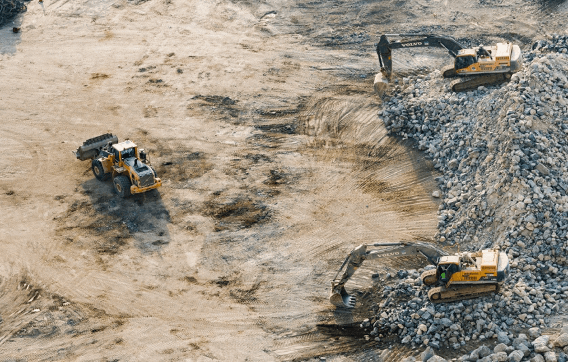 All discarded food that does not go to a compost bin or is properly treated, ends up in landfills.

And what’s the problem? After all, it is an organic waste that decomposes.

Landfills bury millions of tons of waste daily. This generates a very negative impact on the environment since this practice produces methane and carbon dioxide, two gases harmful to the environment. In addition, debris that does not evaporate can seep into the earth affecting plants and aquifers. And here as we saw before come the costs of disinfection, treatment … 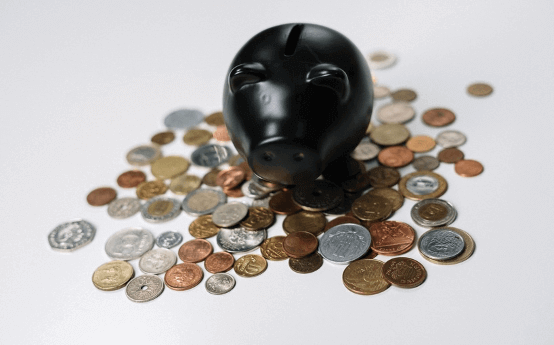 Avoiding food waste saves money. Logical, if what you buy is consumed, that money you spent at least you use it.

While many of today’s data are from 2020 and due to the pandemic, spending fell by 10.7% on average compared to the previous year. The set of Spanish households spent almost 446,000 million euros and average expenditure per person of € 10,848

And it turns out that independent young people are the ones who waste the least food with only 4.7% of food waste, compared to about 15% in couples with young children or with average age and 17% in retirees.

Keep in mind that there are also parts of the food that we discard directly because we do not know their usefulness, that they are edible or simply because of preferences. Among many others, the skin of potatoes and apples are edible, that of the banana also and is also a great fertilizer for plants … we could go on with the list, but you will already be entertained looking for 😉

Production costs, hidden costs, discarding and throwing away food as we have seen all that supposes a continuous waste and waste of resources when not and we even pollute those same resources losing their value.

The planet is reaching its point of “No return” the damages are increasingly severe. Food is fundamental and we cannot live without it, so we must be sustainable. Without going back far in time and you can talk to your grandparents you will realize that they took advantage of practically everything. That you eat a lettuce to eat does not make you ecological to avoid throwing away the food and take advantage of it as much as possible if

We use cookies on our website to give you the most relevant experience by remembering your preferences and repeat visits. By clicking “Accept All”, you consent to the use of ALL the cookies. However, you may visit "Cookie Settings" to provide a controlled consent.
Cookie SettingsAccept All
Manage consent

This website uses cookies to improve your experience while you navigate through the website. Out of these, the cookies that are categorized as necessary are stored on your browser as they are essential for the working of basic functionalities of the website. We also use third-party cookies that help us analyze and understand how you use this website. These cookies will be stored in your browser only with your consent. You also have the option to opt-out of these cookies. But opting out of some of these cookies may affect your browsing experience.
SAVE & ACCEPT
Menu
LOG IN
INSTRUCCIONES

If you want to work with us, send us an email to